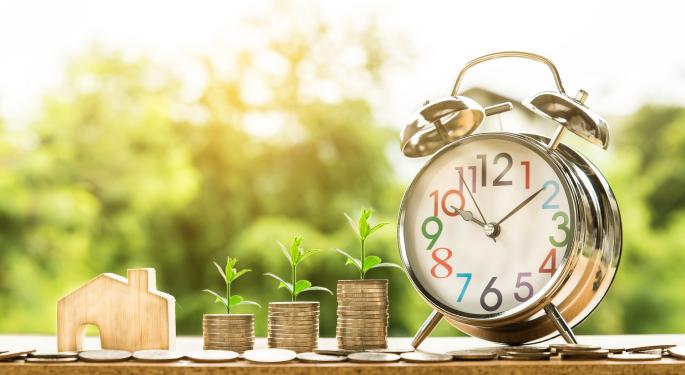 Multifactor exchange traded funds are expected to be a future source of growth for the already fast-growing smart beta universe. Data suggest advisors and investors are likely to increase their use of multifactor ETFs in the years ahead. For now, many of the multifactor products on the market are still young, but lack of seasoning should not deter investors.


Next year could be significant for some multifactor ETFs when several members of this group will celebrate their three-year anniversaries — one of the milestones that's widely followed among fund investors.

TheGoldman Sachs ActiveBeta U.S. Large Cap Equity ETF (NYSE: GSLC) turns three next September and is already solidifying itself as one of the dominant names among U.S. large-cap multifactor ETFs. Now home to $2.71 billion in assets under management, GSLC is easily one of the most successful ETFs that debuted in 2015.


Part of the reason GSLC has lured investors is its low fee. The ETF's annual expense ratio “is 9 basis points, compared to the industry average for smart beta ETFs of 35 basis points."

In 2017, the two best performers and biggest asset gatherers of this multifactor group were LRGF and GSLC,” said Rosenbluth. “Both LRGF and GSLC utilize four factors to build their ETFs, with three overlapping ones (quality, value and momentum). LRGF includes size as the fourth factor, while GSLC adds in a low volatility component as the fourth factor.”

LRGF holds 148 stocks and is pricier than GSLC with an annual fee of 0.2 percent. CFRA rates LRGF Marketweight and GSLC Overweight.