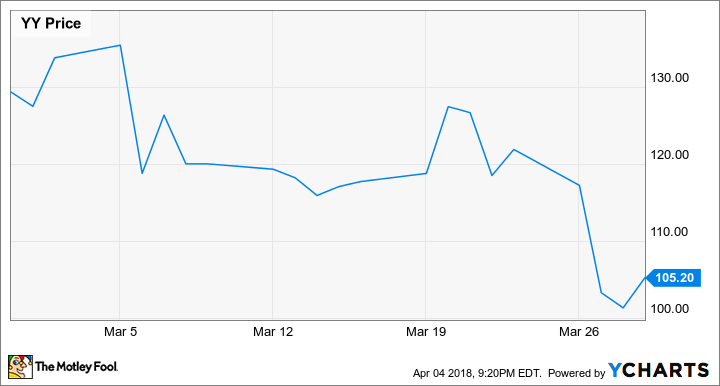 The video-based social networking company published fourth-quarter earnings on March 6, delivering sales and earnings beats that were nevertheless met with sell-offs. The next big catalyst for the stock occurred on March 28, with Morgan Stanleyannouncing that it had initiated coverage on the stock and given it a “hold” rating. 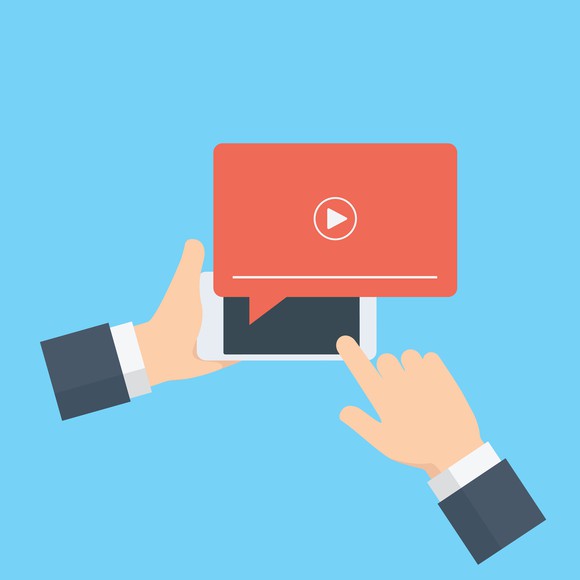 YY is already profitable and has been growing its business at an impressive clip. Shares are valued at roughly 12.5 times forward earnings estimates. That’s a metric that looks plenty attractive, particularly in light of trends that appear poised to continue energizing the Chinese technology sector, but investors should also be cognizant of some key risk factors that could disrupt the company’s expansion trajectory.

The company registered 76.5 million monthly active users in its December-ended quarter, but its base of paying users is significantly smaller, at 6.5 million users.That presents a potential stumbling point, and the company’s performance will be impeded if it’s unable to keep those users engaged and attract new paying members. The Chinese government has also shown interest in regulating video streaming services, and unexpected actions on that front could disrupt the company’s growth trajectory.