Twitter (NYSE:TWTR) is having a bad start to the week, with shares tanking today by as much as 10%. Sluggish user growth has dogged the investing narrative ever since the company went public, but Twitter has been able to prove in recent years that it doesn’t need user growth to build a sustainable, profitable business. The company delivered its first ever GAAP-profitable quarter just a few months ago, mostly driven by cost-cutting, followed by another GAAP-profitable quarter, driven by actual revenue growth.

Profitability notwithstanding, those user growth fears are back with a vengeance. 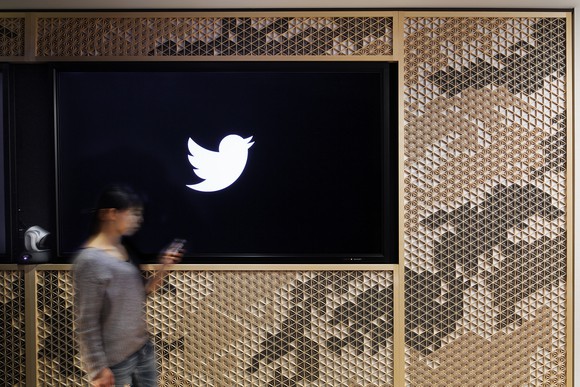 The Washington Postreported on Friday that Twitter purged over 70 million accounts between May and June. Twitter has been widely known to be cleaning up its platform all year, from trying to mitigate abuse and harassment to purgingautomated bots that contribute to the spread of misinformation and fake news.


For example, Twitter shared some stats regarding its progress on that front in late June, such as noting that its systems “identified and challenged more than 9.9 million potentially spammy or automated accounts per week” in May. The company also suspended over 142,000 third-party applications that were abusing Twitter’s application programming interfaces (APIs). However, Twitter had not disclosed the bigger picture of how many accounts were actually removed, until The Washington Post’sreport. Twitter confirmed the 70 million figure to the outlet.


That’s a lot of accounts

For context, 70 million represents a fifth of Twitter’s global monthly active user (MAU) baseof 336 million, which itself has only been inching higher each quarter. Twitter has enjoyed relative success in shifting the investing narrative by highlighting a string double-digit increases in daily active users (DAUs) — six quarters, to be precise — which speaks to improving engagement on the platform.

But the overall MAU base could take a substantial hit if a fifth of them have been purged. Potentially purging 20% of accounts is far greater than Twitter’s previous estimate of spammy accounts. From its most recent 10-K (emphasis added):


We have performed an internal review of a sample of accounts and estimate that false or spam accounts represented fewer than 5% of our MAUsas of December 31, 2017. In making this determination, we applied significant judgment, so our estimation of false or spam accounts may not accurately represent the actual number of such accounts, and the actual number of false or spam accounts could be higher than we have estimated. We are continually seeking to improve our ability to estimate the total number of spam accounts and eliminate them from the calculation of our active users, and have made improvements in our spam detection capabilities that have resulted in the suspension of a large number of spam, malicious automation and fake accounts and intend to continue to make such improvements. After we determine an account is spam, malicious automation or fake, we stop counting it in our MAU, DAU or related metrics.


There is a potential curve ball, though. It’s not clear how many of the 70 million purged accounts were active vs. dormant. If Twitter deletes an account that hadn’t been active in over 30 days, then that account was already being excluded from MAU and DAU metrics — and investors’ scrutiny. Twitter’s vice president for trust and safety, Del Harvey, did tell The Post that many of the accounts were not very active.

Ultimately, while Twitter will likely take a hit in reported MAUs, it probably won’t be the full 70 million. More importantly, it’s a move that will benefit the platform and provide investors with more accurate metrics to evaluate. Bots don’t click on ads.