Treatment options for hemophilia have improved a great deal recently and could get a whole lot better. Expensive, time-consuming clotting factor transfusions aren’t going away entirely, but new therapies from several companies are about to dramatically reduce their necessity.

It’s commendable to develop rare disease treatments that are so effective, some might call them “cures,” but that hardly guarantees market-beating returns. Let’s look into three companies with a hand in next-generation hemophilia treatments to see which has the best chance of coming out ahead.

Roche: A big player with a head start

Last November, the Food and Drug Administration (FDA) approved Hemlibra for hemophilia A patients, but only those with inhibitors to standard clotting factor replacement treatments.That’s why Roche’s latest major drug to launch generated just $23 million in sales during the first quarter.

Sales of the weekly injection are expected to peak at around $5 billion annually, but it needs to earn an approval to treat hemophilia A patients whodon’t have factor VIII inhibitors, as well. Based on some recent trial results, a greenlight from the FDA to treat the wider population is widely expected. A stunning 33 of 35 patients taking Hemlibra every other week experienced between zero and three bleeds on an annualized basis. Just 1 out of 18 patients in the placebo group achieved the same goal.

Down the road, Roche’s Hemlibra could run into trouble from experimental gene therapies making their way through clinical trials, but cautious investors still can find reasons to appreciate this big pharma stock. A multiple sclerosis drug it launched in 2017, Ocrevus, already hit an annualized $1.9 billion run rate in the first quarter of 2018. 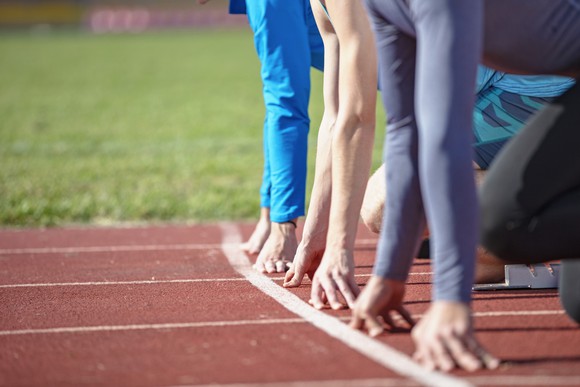 I think peak annual Ocrevus sales eventually will top $6 billion, and Hemlibra also could be a big contributor for at least a few years. That will go a long way to offset impending losses to sales of the company’s top-selling cancer therapies.

Aging cancer therapies will give Roche an uphill battle in the years ahead, but it’s the only company in this list with reliable profits at the moment. If shares of the pharmaceuticals and diagnostics giant happen to tumble, you’ll still receive a dividend that offers a 3.8% yield at the moment.

Investors want to keep an eye on Spark Therapeutics in the quarters ahead. Through a partnership withPfizer, this biotech is developing a one-time hemophilia treatment that could cost a heap of cash upfront but save insurers a bundle down the road.

Spark and Pfizer’s candidate SPK-9001 takes aim at the much smaller hemophilia B indication using a virus and DNA to help patients produce vital clotting factors on their own, and it’s produced impressive results with a single dose. All 15 participants given the treatment in an early-stage trial have discontinued routine clotting factor infusions with the average patient-observation period lasting more than 14 months. Moreover, none of these patients experienced any treatment-related adverse events.

Spark has the distinction of earning the first approval for an adenovirus-delivered therapy. The FDA greenlighted Spark’s Luxturna for the treatment of a rare eye disease in December, and it still is too early to tell whether its commercial launch will succeed. Just three patients were administered the $850,000 treatment during the first quarter, and if it doesn’t pick up the pace soon, the stock’s $3 billion market cap could take a tumble.

Biomarin doesn’t have a dividend or profits, but it’s producing significant revenue from a stable of rare disease drugs that have put up some impressive growth recently. The company expects an approval decision for its seventh drugpegvaliaseany moment now, and an eighth could be a big winner in hemophilia A. 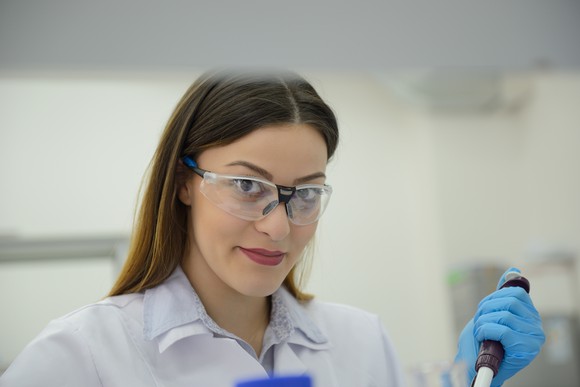 The company’s hemophilia candidate valoctocogene roxaparvovec also makes use of an engineered virus to deliver a one-time treatment that has shown impressive results. Two years after receiving a single dose during an early-stage trial, a majority of patients exhibited factor VIII activity at 46% or higher, which is awfully impressive when you consider 50% is considered normal for patients without hemophilia.

Perhaps coincidentally, FDA Commissioner Scott Gottlieb recently signaled a willingness to use a biomarker, such as changes in clotting factor activity, to support an approval rather than wait years for trials to generate annual bleeding-episode data.

At recent prices, BioMarin trades at around 10.4 times this year’s revenue expectations of between $1.47 billion and $1.53 billion. A successful launch for pegvaliase and valrox could help the company more than double total sales within several years, making this the best hemophilia stock to buy right now.