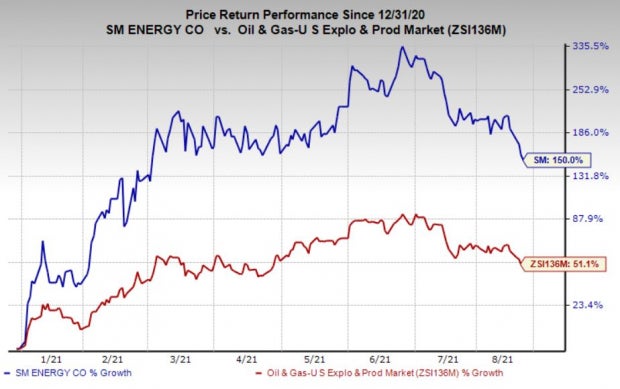 
This year hasn’t been kind to General Electric (GE)–at least until today–but a note from Barclays contends that it might be time to start nibbling on the industrial giant.

Shares of General Electric have dropped 3.8% so far this year, with everything from its accounting to weaker margins being blamed for its weakness. Barclays’ Scott Davis and team, however, spoke with a source they call the “smartest man in the room,” who just so happens to be “nibbling” on General Electric now. They explain why and offer his views on Honeywell International (HON), Emerson Electric (EMR), and ITT (ITT) as well:

He’s nibbling on GE here and likes the set-up now that numbers have come down a lot. He sees a scenario where he’s fully back to owning GE in size by mid-2017. He wants to own it when we get a CEO transition. He thinks a change in CEO alone is worth 5% in the stock. He likes the Baker Hughes deal, and thinks the 2018 set-up on oil/gas recovery is quite good. He thinks the stock outperforms on an S&P 500 pause/correction, and he notes that he usually goes more defensive by April/May anyway. He owns Honeywell and likes what he heard at the analyst day last week. He thinks the new CEO will manage the portfolio well and sees tailwinds in biz jets and oil/gas by 2H17. He attended the Emerson day but thinks there are cheaper ways to get oil/gas exposure overall, but will probably buy it if it gets back down to the mid-50s. We pitched him ITT and he was intrigued. He thinks its off most peoples radar screens here.

The biotech industry has been in focus over the past week with pipeline and regulatory updates. The development of vaccines for COVID-19 continues to be in the spotlight with new emerging variants. Collaborations were in focus too.