Recently, I wrote an article titled Sex In Retirement that provides some good context for this taboo.  Long story short, the article suggests that sex, or sexual activity is rarely discussed when it comes to retirement planning and as a result, people can have a lot of misconceptions about it.  I go on to share that:

"its common for people to assume that as people get older, their desires and capacity for sexual activity either diminishes or is ‘dirty’. Rationalizations for these thoughts and beliefs can range from a belief that as people age they become less attractive (thus less desirable), that their bodies cant handle it, or that men and women of a certain age and with sexual desires are just dirty old men or sex-crazed cougars and shouldnt be thinking about stuff like that.

The problem with these outdated beliefs is that our sexuality is a big part of who we are.  Its not just our biological prerogative, its part of our personality, self-image, and form of communication. None of which just goes away because people leave work behind.


In fact, studies suggest that sexual activity can last for some people into their 80s and even 90s.  This trend is likely to continue as people near, or already in, retirement are healthier and more active than previous generations.  Furthermore, research finds that keeping the romance alive in a relationship is an important part of a satisfying retirement.


I feel its important to re-share this information as a means to begin to normalize the topic of sex in retirement in order to address issues and encourage people not to let natural aging or performance derail their desire for intimacy.  Thankfully, this is taking place in nearly every family room with commercials for some of the more common issues that people face.  However, like the money taboo, sex conversations can go much deeper and cause challenging situations and questions throughout retirement. 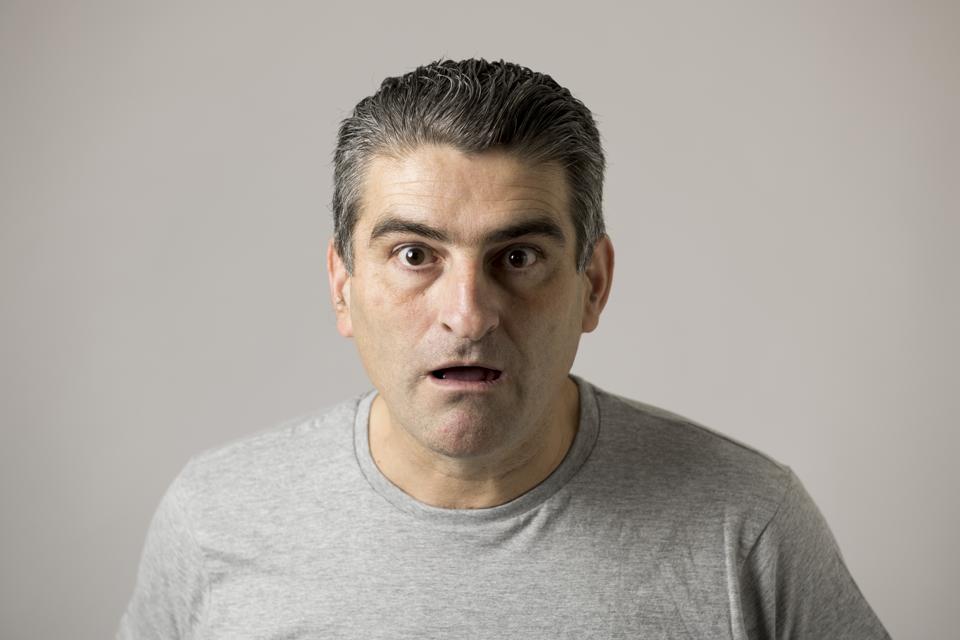 Im reminded of an article I read several years ago, where a son got a phone call in the middle of the night from the nursing home where his mom with dementia was living.  They asked him to come in to discuss a recent incident with his mother and another patient.  When he got there, he was informed that his mother was caught having sex with another male patient, who wasnt her husband / his father.

It was the first time that I was made aware of the fact that the last faculty for patients with Alzheimer or dementia to lose is their desire for touch.  Which also brought up more questions.  Does that make it okay? Should the guy tell his father (her husband)? Should they move her to another facility?  Should they take legal action?  What if it happens again?


This led me to another article on the topic by Dr. Gillian Leithman where she asks the question, Is it adultery if youre spouse doesnt know you anymore?.  In the article she references the work of Rabbi Richard Address, the director of Jewish Sacred Aging, who recommends that couples have this discussion when determining living wills or making end of life decisions.

She writes, He advises people to consider writing an open letter to my spouse granting him/her permission to enter into a new relationship should one be stricken by an illness that leaves one incapable of being fully present.

Its definitely not your typical retirement or legacy planning conversation which is why its important to just start thinking and talking about these things.  It doesnt mean the topic will be easy or resolved in one sitting, but rather that its a real part of life and should be open for discussion.

Have you have thought about this or been impacted by factors like these?  Please share your story or input in the comments sections below.

Overall, sex can become a taboo topic if you arent familiar with the common problems that arise with aging and some of the challenges that longevity and disease can cause. Join me for taboo #3 Religion next (coming soon) or check out taboo #1 Money