Despite lots of noise leading up to the passage of the tax reform bill, retirement planning was left mostly alone. While the tax cuts and changes might have a big impact on government program cuts to Medicare, Medicaid, and Social Security in the future and might also significantly impact how people save, spend, and invest money, only a few direct changes were made to retirement planning laws. The two main changes were to loan repayments to qualified plans and Roth IRAs. A small change was made to allow for a slightly longer period of time to pay back a loan from a qualified plan (i.e. 401(k) plan) after separation of service, which could provide a bit of relief in some situations to those with outstanding retirement plan loans. The second change, removing the ability to recharacterize Roth IRA conversions, while still relatively insignificant from a tax revenue standpoint, could have a bigger impact on financial planning. 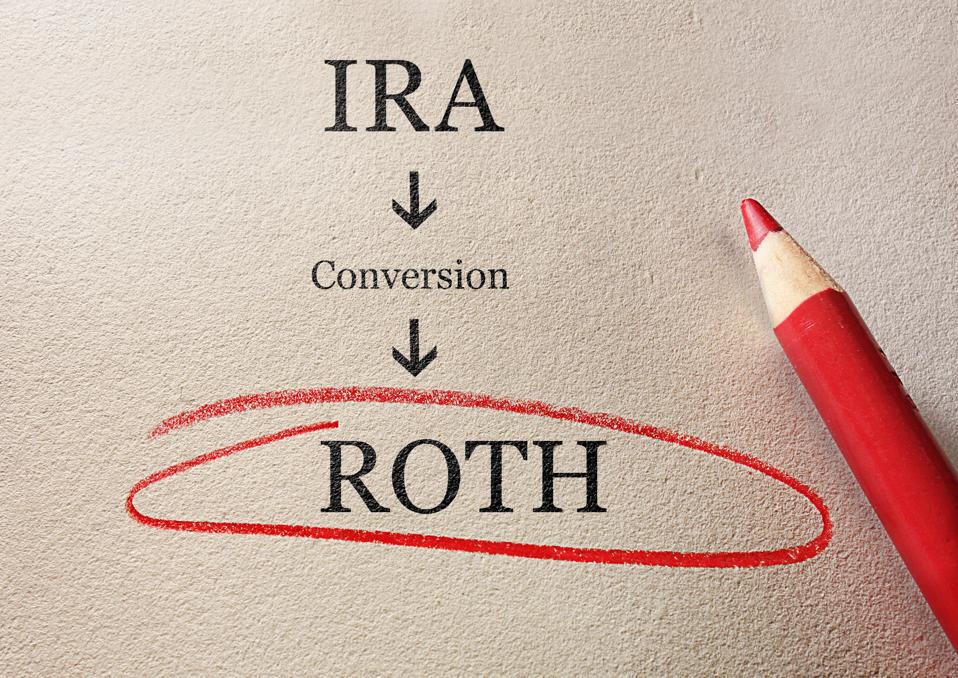 
In addition to contributing directly to a Roth IRA, money can be rolled over from a Roth account into a 401(k) or 403(b) plan. There is no limitation as to how much can be rolled over from a 401(k) or 403(b) Roth account to a Roth IRA in a given year. However, there are other limitations that could apply inside the plan that could limit your ability to roll over money while still working as many plans do not allow for in-service distributions.

Lastly, you can get money into a Roth IRA by way of a conversion. Traditional IRAs and qualified plans can be converted into a Roth IRA. By converting a traditional IRA to a Roth IRA, any untaxed amounts that are rolled over or transferred to the Roth IRA are subject to income taxation. To convert money to an IRA and have the taxable income included in a given year, the conversion must take place by December 31. So, if you want to convert an IRA to a Roth IRA for 2018, and have that income included for 2018, the conversion must take place by December 31, 2018. However, you might not know your full tax liability for months. As such, under the previous tax laws, you could essentially undo this transaction with something called a recharacterization if the conversion subjected you to unfavorable tax consequences. With a recharacterization, you could undo the transaction and not owe the income taxes on the conversion by having any converted money sent back to the original IRA or account. You could do the recharacterization of a Roth conversion up until your tax return date plus extensions for a year. This gives you the ability to figure out your tax liability with the Roth IRA conversion and fix the transaction if it caused unwanted tax issues.


Under the old tax laws, taxpayers could engage in partial recharacterizations and could pinpoint the exact amount to convert and recharactize to use up the top of a tack bracket, often called a bracket bumping conversion. Partially recharacterizing a conversion helped taxpayers stay in one tax bracket and not jump into another one if the conversion pushed their income up too much. This was helpful because the conversion needed to be done before someone knows their full tax liability for a given year. However, this strategy was removed by the recent tax law changes.


Roth IRA contributions and conversions remain valuable planning options. In fact, if your tax bracket is lower than normal due to the new tax laws, you should talk to an advisor or accountant about Roth conversions as they are more valuable when you are in a lower tax rate environment. According to Curtis Cloke, RICP®, CEO and Founder of THRIVE Income Distribution System, some business owners in a lower tax bracket with pass-through income or income from corporations who benefit from the lower brackets, administration changes could always be looming in the future and for many, tax brackets may never again be this low. As such, Mr. Cloke says that it may make sense for those who have a windfall of lower tax liability to convert as much as possible in the next few years, taking advantage of this potentially short opportunity at lower tax rates.To learn more about some of the benefits of a Roth IRA, check out this article in Forbes: 4 Reasons To Start Using A Roth IRA In 2018. If you are going to do conversions before a year end under the new law, you will need to get better tax projections before the end of the year in order to do a tax bracket bumping conversion.