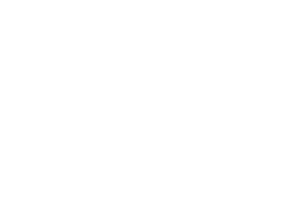 
Aside from the occasional wobble, investors continue to take the threat of military conflict, including potentially the nuclear kind, and other threats in stride.

While the markets ability to hold its own is perplexing to some observers, others argue that it makes sense given what remains a backdrop of bullish fundamentals. At the same time, the same analysts argue that investors might want to take a little money off the table.