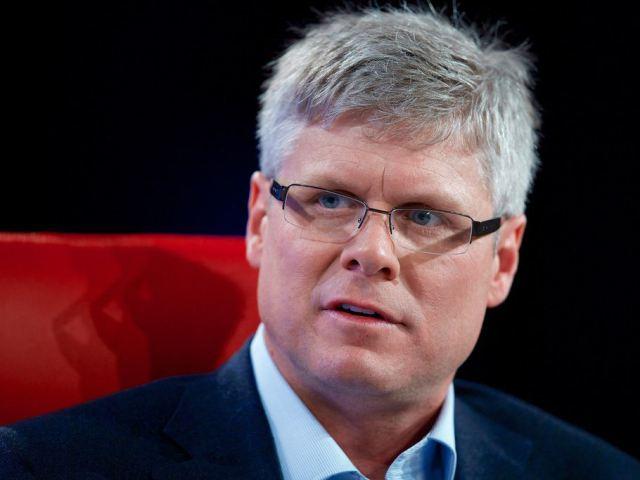 “Qualcomm has forced unilateral, unfair terms on licensing contracts without going through a fair calculation process,” Shin Young-sun, a director at the Korean Fair Trade Commission, said in Seoul on Wednesday. “This would be our first ruling to correct Qualcomm’s unfair business model . . . to revive fair competition in the telecoms sector.”

The fine comes over 18 months after Qualcomm paid a $975 million fine to China’s National Development and Reform Commission (“NDRC”). That fine settled an anti-monopoly investigation. Qualcomm also agreed to reduce its royalty fees by an effective rate of 35%.

Will Qualcomm’s Licensing Fees Be Impacted?

Qualcomm has cash and marketable securities of over $32 billion – it could pay an $854 million fine with ease. However, “excessive licensing fees” could connote that South Korea wants the company to reduce its licensing fees going forward. That would potentially crimp Qualcomm’s earnings and the stock. 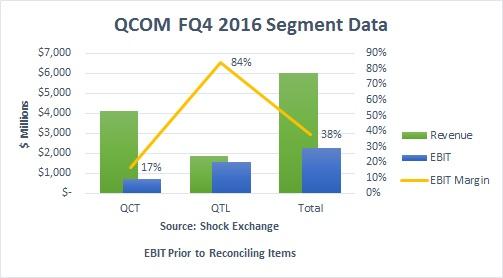 Qualcomm’s computer chip segment (“QTC”) represents about 69% of segment revenue. Licensing fees (“QTL”) represent 31% of segment revenue, but 70% of EBIT. QTL’s EBIT margins of 84% dwarfs QCT’s 17% margins. Any reduction in QTL revenue could have an outsized impact on the bottom line. Qualcomm will likely fight tooth and nail to keep that from happening.

Is The EU Next?

The EU also started an antitrust investigation into Qualcomm for its alleged “predatory pricing.” That investigation hinges on whether Qualcomm’s QCT segment – whose customers included Apple (NASDAQ:AAPL) and Samsung (OTC:SSNLF) – sold chipsets used in mobile phones at or below cost in order to squeeze out rivals. If the EU finds Qualcomm guilty it could fine the company up to 10% of its global revenues.

The worst case scenario is that Qualcomm might have to reduce its licensing fees to customers in South Korea. I would assume the worst. Investors should avoid QCOM until the drama with South Korea blows over.