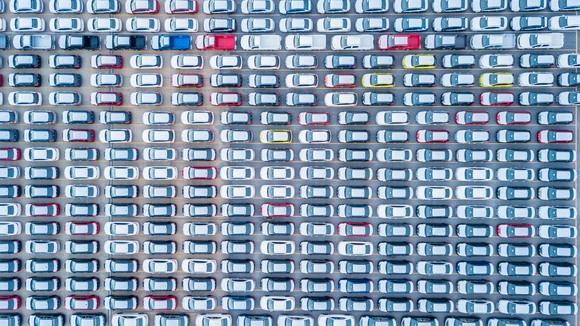 
Crude oil prices could crash more than 10% if the Organization of the Petroleum Exporting Countries fails at implementing a plan to curb output when it meets later in November, Goldman Sachs warns.

In a note dated Oct. 31, the Wall Street analysts said a coordinated deal to limit oil production is looking increasingly unlikely, with weakening oil fundamentals warranting oil prices in the low $40s/bbl in our view if OPEC is unable to deliver a convincing agreement.