Food allergies are increasingly common and can be deadly for sufferers. Just consider the following infographic: 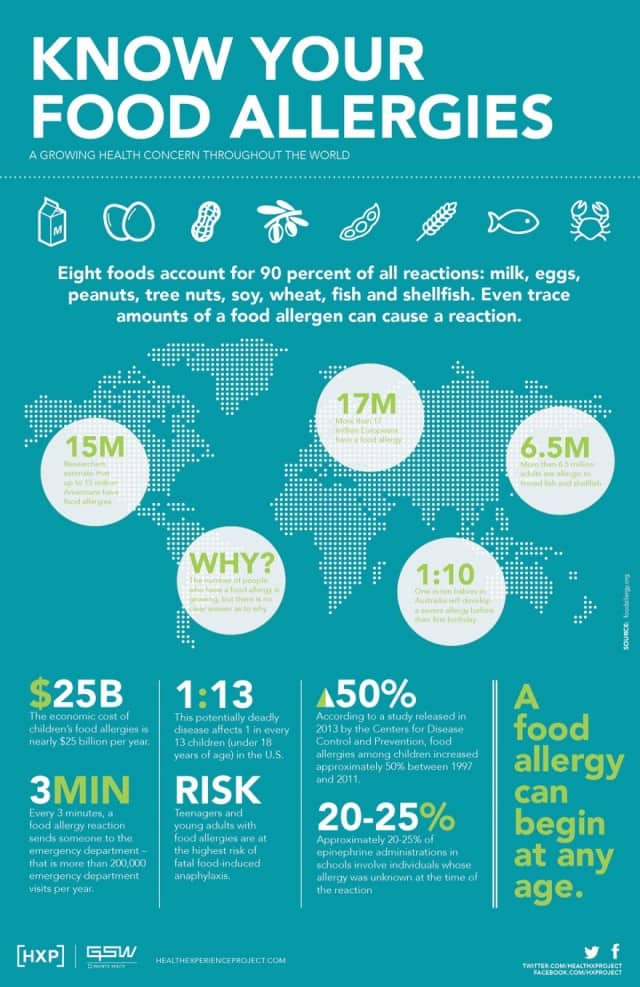 We like this Company specifically for three reasons, one of which is where the stock has found itself again. More on that in a second.

First, AIMT just recently enrolled their first patient into their phase III clinical trials, and let me just say this is a little unique, because kids aren’t something the biotech research and development world aren’t going to toy with unless they’ve got something they believe is going to be safe in the end.

Technically, the daily chart looks horrific. However, when we take a step back and look at the monthly chart of AIMT, you can see it has pulled back following a tremendous run off its 2016 low – one that took the stock has high as $27.50. You can also see it finally has found its way back below its 3X3 DMA (blue line). And, it has almost retraced about 5/8th’s of that big-run in the back half of last year.

You will need to subscribe to our EOP newsletter to see the technical chart described above, but this Finviz chart gives a good idea of what we are talking about:

Nevertheless, our EOP newsletter did add this word of caution that applies to any stock like Aimmune Therapeutics:

Like we always say, development stage biotech – just like small caps in general – are not for the faint of heart, and investors should only ever allocate to an idea like this what they’re completely willing to risk. However, if Aimmune’s clinical trial process does end up producing good results throughout the phase III process, this is one idea likely to start garnering some serious attention again.

Lastly, we never typically like to chase ideas like this after they’ve run, as that usually becomes an even riskier proposition, so we’d prefer to be in before the rest of the crowd. Let’s hope the rest of the biotech investing herd out their follows suit.