One of the BBC’s most senior international journalists has resigned her post, slamming the news organization’s “secretive and illegal pay structure.”

The BBC “is breaking equality law and resisting pressure for a fair and transparent pay structure,” Carrie Gracie, who quit as the news organization’s China editor last week, wrote in an open letter addressed to BBC viewers on Sunday.

Gracie said she will now return to her former position in the BBC’s TV newsroom “where I expect to be paid equally.”

The BBC said in a statement that it previously carried out an “independent judge led audit of pay for rank and file staff which showed ‘no systemic discrimination against women.'”

“A separate report for on air staff will be published in the not too distant future,” it said.

The British public broadcaster came under fire last July when an annual report exposed a major gender pay gap, revealing that just under a third of the BBC’s top paid executives, managers and media stars are women. 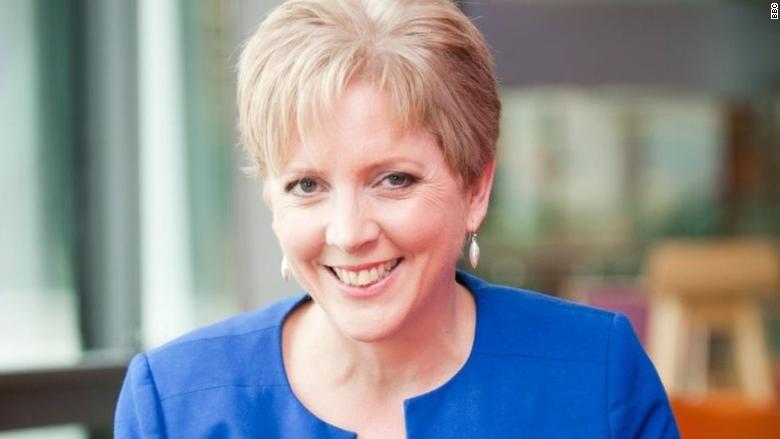 That report led Gracie to uncover that the BBC’s four international editors were paid unequally — that the news outlet’s two male editors “earned at least 50% more” than their female counterparts.

Gracie and European editor Katya Adler were not listed, meaning they earn less than 拢150,000.

After the report was published, Gracie said she told her bosses “the only acceptable resolution would be for all international editors to be paid the same amount,” she writes. She cited the U.K. Equality Act 2010, which states men and women doing equal work should receive equal pay.

Gracie said she wasn’t seeking a pay raise, just equal pay. The BBC responded by offering her a big raise that still “remained far short of equality,” she said.

Gracie, a fluent Mandarin speaker who has covered China for nearly three decades, said that after she turned down the raise, she was “subjected to a dismayingly incompetent and undermining grievance process.”

“Enough is enough,” she added.

“Fairness in pay is vital,” the BBC statement said. “A significant number of organizations have now published their gender pay figures showing that we are performing considerably better than many and are well below the national average.”

The BBC is funded through fees paid by its viewers, who are required to shell out 拢147 ($199) a year.

For years, it resisted political pressure to reveal its salary data.

But the government required the BBC to publish its pay data as part of an effort to improve transparency last year. The threshold for disclosure was set at 拢150,000 because that’s roughly what the prime minister earns.

— Stephanie Halasz contributed to this report.