Uncorrelated Returns: I define special situations in my fund as stocks where mispricing exists because of a specific catalyst or company specific complexity. That means I look at things like merger arbitrage, spin-offs, post-merger integration plays and holding company arbitrage. My mandate is global, so I invest in situations in Europe and Asia as well as the U.S. Given the defined parameters of what Im looking for, I get a steady flow of new ideas from the sell-side, my Bloomberg terminal, Seeking Alpha and a variety of Google alerts.


For merger arbitrage, the potential upside is typically known, so Im evaluating primarily the likelihood of a deal closing, and the downside risk in the event it doesnt. For the former, my starting point is historical precedent, but that is augmented by research into the specific risks (e.g., regulators, CFIUS, shareholder votes) and an assessment of what the potential decision algorithm for each stakeholder is likely to be. Without trying to be overly specific, I try and translate this qualitative judgement into a quantitative probability of closure.

In determining the downside risk (and I follow a similar process with spin-offs etc.), Im really trying to answer the question of what the business is worth on a standalone basis. So I do as much reading as I can on each business to develop a mental model of the economics of the business, its competitive positioning and earnings power. Based on my expectation of earnings, I assign an appropriate valuation multiple to get to a target price. For shorter horizon trades, I tend to lean towards peer valuation multiples, while for longer horizons I might augment this with DCF-type models.


The market is generally pretty efficient, so Ill pull the trigger on an idea only when Im comfortable that there is sufficient reward on offer relative to the risk Im assuming.

UR: The core discipline of researching and valuing a business is the same. However, on the buy-side I have a much greater breadth of coverage (vs. a single sector to follow as an analyst), which by implication means that I cant have the depth of knowledge on every situation that I would have had on the sell-side. Possibly the biggest difference is the level of emotional investment required – as a fund manager I am living and breathing my portfolio constantly, and in my experience its a lot more difficult to switch off than when I was on the sell-side. The upside is I dont have to deal with some of the drudgery of working for a large bank, and dont have to spend as much of my day on the phone marketing my views. I miss writing though, so Seeking Alpha is a bit of an outlet for me!


SA: You made an excellent call on Brocade (NASDAQ:BRCD) – can you discuss your approach to merger arb? How do you narrow down the entire universe of pending deals to a smaller number that you look at more in-depth and finally to a few that you actually act on? How do you evaluate/reduce risk and size positions?

UR: I look at a global universe of announced mergers and acquisitions as my starting point, and quite simply prioritize my research according to the absolute and annualized return embedded in the spread (i.e. the difference between the market price and the transaction price). Typically I gravitate towards deals with double-digit annualized returns. Im happy to trade off duration for higher absolute returns, because the smaller the absolute return the more sensitive the trade is to execution risks.


For most of the deals Im invested in its pretty clear exactly what the key risk is – for instance, for Brocade it was obtaining CFIUS clearance. It would be na茂ve to think one could underwrite these risks with decimal point specificity, so one approach I often take is to back what the market is implying the probability of closure to be, and then subjectively test that for reasonableness. In the Brocade example, I estimated that the market was assigning less that a 2/3rds chance of the deal being completed, which intuitively felt too low to me given all the facts at hand.


Using my own estimates for downside risk and likelihood of deal completion, I calculate an expected value, or probability weighted price. If the expected value is sufficiently higher than the market price, Im happy to invest.

I size my positions using a proprietary formula that primarily uses the expected downside on a deal break to cap my potential loss per position but weighted for the likelihood of the deal closing.

SA: As a follow up, does the DoJ suit create an opportunity in the AT&T/Time Warner deal or is this a legitimate threat to it closing?


UR: It would be na茂ve to suggest a suit by the DoJ is not a material threat to any deal! Nevertheless, I like the risk/reward on TWX. At current levels there is about 18% upside if the deal closes, or 37% annualized if it closes in the middle of the year. The downside risk in my view is hardly overwhelming – TWX will likely earn around $6.50 in 2018; peers like DIS, FOX, CBS and CMCSA trade between 12x and 19x P/E multiples. While not a perfect comparison, putting TWX on a fairly conservative 13x multiple puts the break price at $85, around 6% lower than today. The market is therefore assigning a 1 in 4 chance of the deal completing. Despite its size and political angle, this is a vertical merger with no precedent for being blocked. Im not a lawyer, but my laymans view is that AT&T has a very strong case, and the likelihood of prevailing is significantly higher than 25%. I am long TWX.


SA: Can you walk us through your emerging markets internet pair trade involving Naspers (OTCPK:NPSNY) and Tencent (OTCPK:TCEHY) and how it could generate superior risk-adjusted returns?

UR: Naspers owns 33% of Tencent, the Chinese internet juggernaut. With the massive rally in large cap tech stocks this year, the Naspers share price has struggled to keep up with the gain in Tencent, and as a result trades at close to a 40% discount to the value of its Tencent stake. The rest of the business – a high-quality portfolio of media and internet assets that I believe are worth around $18bn – is valued at negative $40bn. Unlike Altabas (NASDAQ:AABA) holding of Alibaba (NYSE:BABA), there is no material tax leakage to consider for Naspers, so the discount is wildly excessive. The key driver for the discount is technical in nature – a combination of capital outflows from South Africa and significant index reweighting has weighed on Naspers relative to Tencent this year; looking ahead these technical flows should dissipate at a time when the stub assets start to deliver earnings growth ahead of Tencent. I believe this combination of factors should drive a relative rerating of Naspers over the next year. While Im a believer in Tencent, clearly its share performance is correlated with the FANG stocks, and hence the market; a pair trade is likely to be uncorrelated, and should the FANGs roll over, will likely do even better.


SA: What are your thoughts on Bitcoin, especially as now investors can trade futures (and more efficiently express a long or short view)?

UR: With the exception of illicit trade and circumventing foreign exchange controls in emerging markets, Bitcoin strikes me as a solution in search of a problem. The futures market may help dampen some of the volatility weve seen, but its early days. There are a lot of new buyers of Bitcoin purchasing purely on the fear of missing out. I have no view on when the bubble will burst or how high it will soar before it does, but certainly I see no fundamental reason to own any.


SA: Whats one of your highest conviction ideas right now?

UR: I still like Sky (OTCQX:SKYAY), the British satellite TV operator that is being bought by Fox. The stock has appreciated by 10% since I first wrote about it, but still offers a double-digit IRR. The deal is being reviewed by the Competition and Markets Authority in the UK to determine firstly whether Fox would be a fit and proper holder of a broadcast license, and secondly whether ownership limits in the news media would be compromised (given the Murdochs ownership of UK newspapers through News Corporation (NASDAQ:NWS) (NASDAQ:NWSA). On both of these points we remain confident that the deal will clear.


Whats changed since my article is Disneys announced acquisition of Fox. Foxs offer for Sky is unaffected, but should it fail (and Disney completes the Fox deal), a mandatory offer from Disney for Sky will be triggered. So either way, the deal gets done. While the CMA will review the current deal on its existing merits, having Disney in the background removes much of the political heat for the Culture Secretary, so reduces the likelihood of political interference in the process. So the original deal is still attractive, and the presence of Disney provides a credible backstop.

Thanks to Uncorrelated Returns for the interview. If you’d like to check out or follow their work, you can find the profile here.

Additional disclosure: Check with individual articles or authors mentioned for their positions. Uncorrelated Returns is long Sky and TWX. 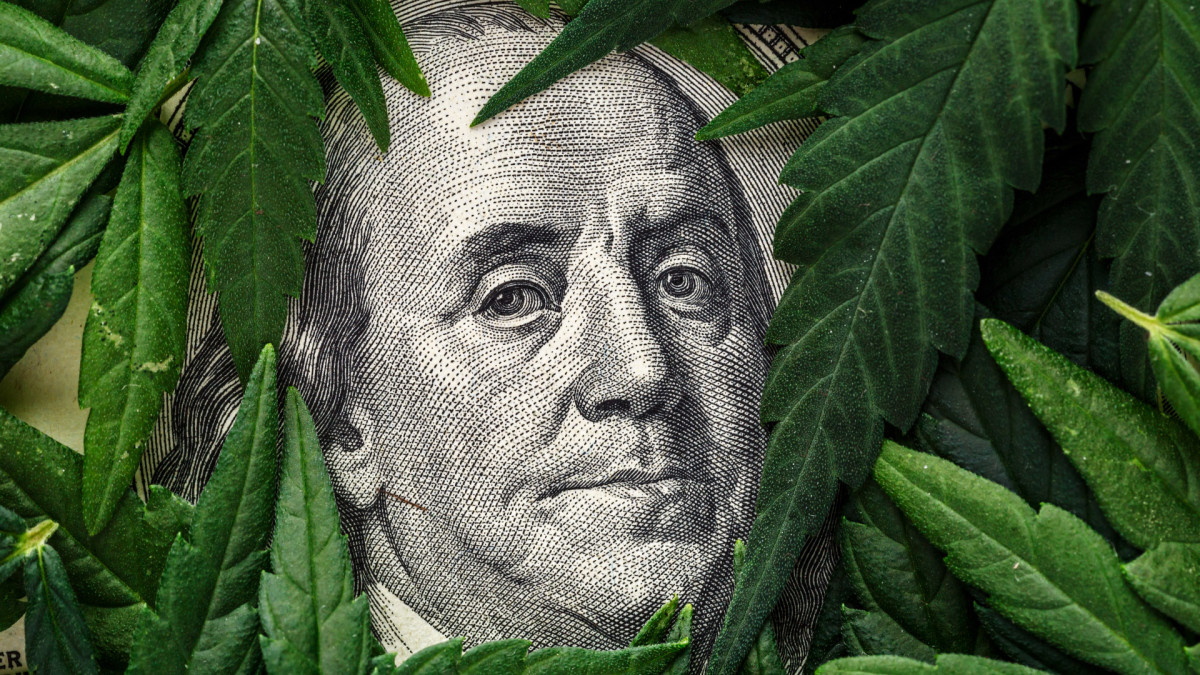