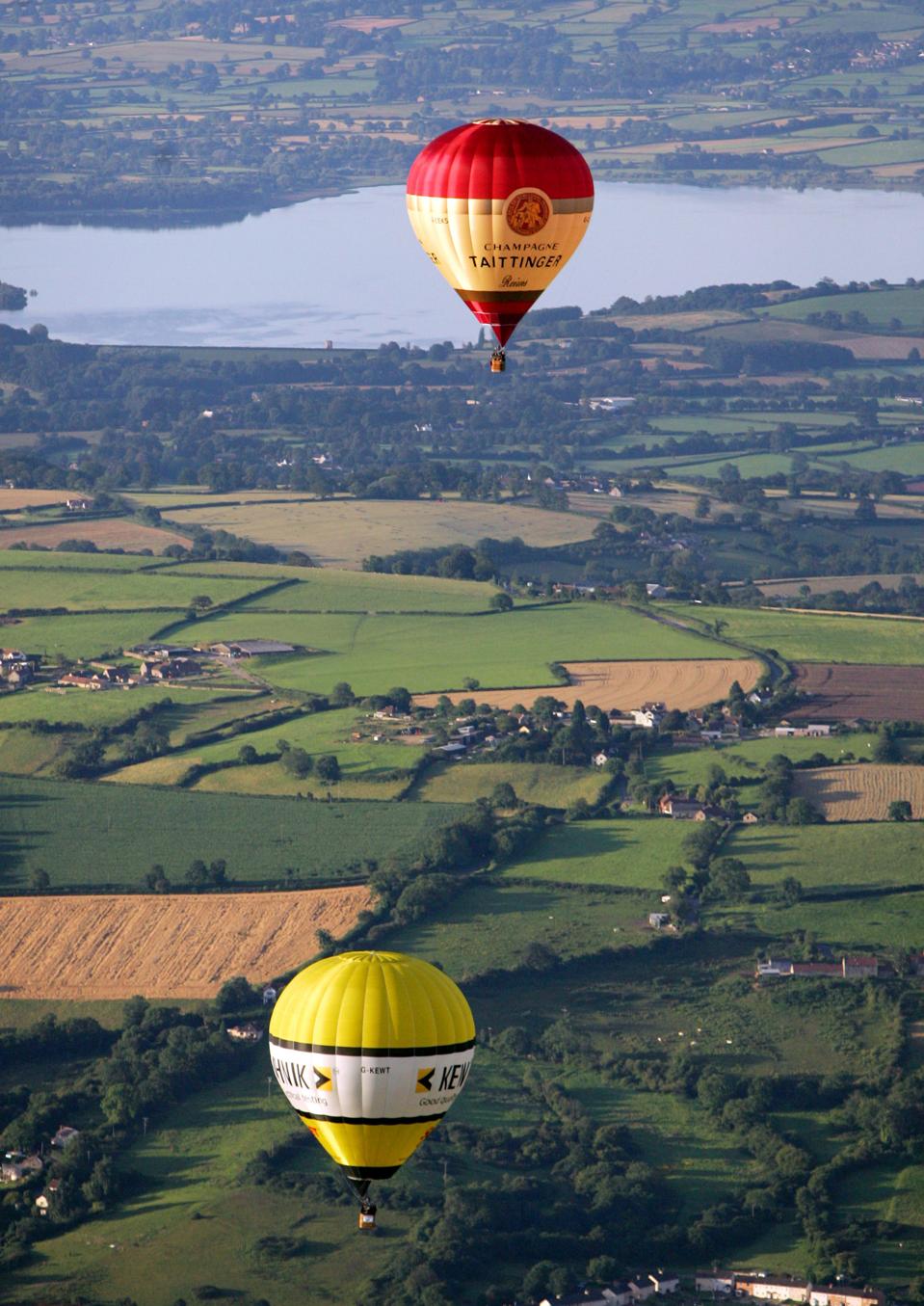 Ripple prices have surged in the last few days, building upon their recent gains to rally more than 90% over the last 24 hours.

The price of XRP tokens has climbed to as much as $0.8661, according to CoinMarketCap.

By reaching this level, the digital currency had risen roughly 91.9% in the space of 24 hours and upwards of 300% from the weekly low of $0.2222 it reached on December 8, additional CoinMarketCap figures show.

Many of the major digital currencies – including Litecoin, Ether and Bitcoin – have generated compelling gains this year as the digital currency market surged higher.

As for what has caused Ripple’s price to surge lately, analysts pointed to a few different factors.

Several market observers asserted that Ripple’s XRP tokens have been pushing higher as investors seek to diversify their portfolios with alternative protocol assets or "altcoins."

Jeff Koyen, CEO of 360 Blockchain USA, a subsidiary of 360 BlockChain, agreed with this point of view.

As mainstream investors rush into crypto, they’re looking for bitcoin alternatives either as a hedge or because bitcoin appears overbought. Litecoin lit up first, then it was Ethereum. These shoppers are working their way down the top-10, looking for safe, familiar names. Ripple fits the bill perfectly.

Yazan Barghuthi, project lead at Jibrel Network, offered similar input, stating that the major altcoins have been positioning themselves to draw investment when Bitcoin suffers an inevitable correction.

Some analysts pointed to Ripple’s recent announcement that it completed the cryptographic lockup of XRP tokens that it had promised to do earlier this year.

In May, the company revealed plans to place 55 billion XRP tokens in a cryptographically secured escrow account in order to help ensure the stability of total supply.

Ripple revealed that it plans to create 55 smart contracts that will hold 1 billion XRP each. Every month, one of these contracts will expire, making the associated digital tokens available for use.

Barghuthi asserted that XRP has gained as investors responded to this news.

"Ripple recently locked-up a large amount of their unfrozen token supply in smart contracts," he emphasized. "While the lock-up had implications on price, it is more likely that the uptick in price is the market reacting to this move."

Sean Walsh, a partner at Redwood City Ventures, also spoke to the key role played by this move:

In our opinion, there is just one factor responsible for Ripple’s recent rise. It is Ripple’s Dec 7 followthrough on their May 2017 promise of locking 55 Billion XRP into a time-release escrow. This is over half of their total token supply. This step instantly nullified a key criticism of their network. The first of the six fundamental characteristics of money is that it should be Scarce (SDDRFT).

Disclosure: I own some Bitcoin and Ether.