In the words of Tesla Inc.  (TSLA) CEO Elon Musk, the automaker has been going through “production hell” when it comes to its Model 3 sedan.

That’s why some investors may be surprised that, according to recent reports, Tesla plans to begin production of its next vehicle, the Model Y, in November 2019. Like the Model 3 is to the higher-end Model S, the Model Y is a more affordable sports utility vehicle than the Model X.

In February, Musk talked about producing 1 million Model Y units per year, although it’s unclear when that type of production would come to fruition. Given the struggles with producing the Model 3, a 1-million-units-per-year run rate seems almost impossible, at this point.


That will be close to the one-year mark of when it began limited production of the Model 3 on July 7. In other words, it will have taken a year to go from zero units to 5,000 units a week, assuming Tesla can more than double its current rate of production.

Nobody said making a car was easy!

The one catalyst that the Model Y could have? Its platform. Since it’s being built on the same platform as the Model 3, there could be a relatively seamless transition to the Model Y.

The Model S and Model X were built in similar fashion and the transition wasn’t as smooth as many had been expecting. However, investors are hoping that Tesla is learning from its missteps and has an easier time with the Model Y.

A number of analysts and even a credit agency (which recently downgraded Tesla’s credit rating) has said the company will need to raise capital soon. With $11 billion in debt — some from its SolarCity acquisition — and $3.5 billion in cash, some would say Tesla should be fine. If it were consistently generating positive free-cash-flow and producing more Model 3s, its critics likely wouldn’t be critics.

But it’s not consistently generating positive free cash flow, and production isn’t going as planned. Maybe a capital raise is still off the table for a while if current operations were Tesla’s only focus right now. 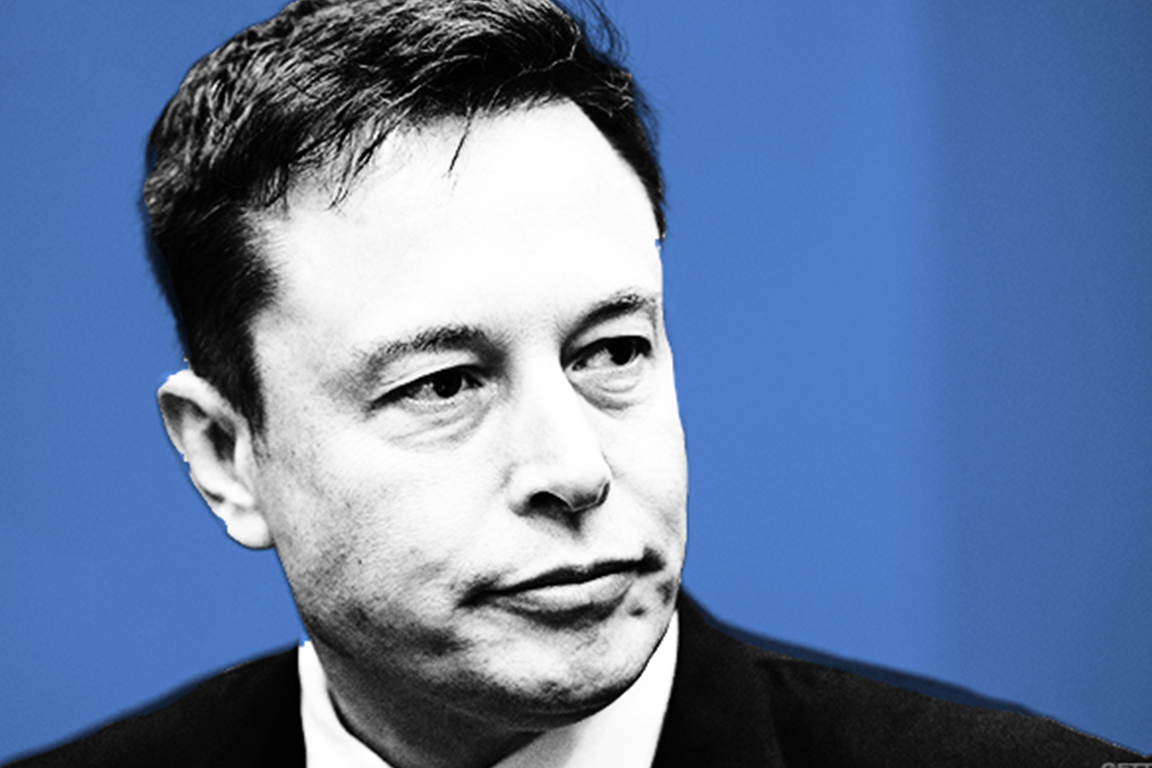 3 Laws That Could Change the Game for Tesla

Two months ago, Musk said capital investments for the Model Y would likely begin near the end of 2018. Throw in the fact that Tesla wants to open a factory in China soon, is building out its Gigafactory in the U.S., has already introduced Tesla Semi and the new Roadster and will likely need another factory to account for all this extra production and we’re left wondering how the heck the automaker won’t need to raise capital.


To be fair, Tesla never said it wouldn’t need a capital raise at some point. The question now remains, how much will it need to raise and when?

Sometimes it’s better to raise funds when you can vs. when you have to. Look no farther than Valeant Pharmaceuticals (VRX) , which is in a massive hole of debt and trades below $20 per share. It sure would have been nice to raise capital in a secondary offering with the stock over $200 per share for six months throughout 2015.

So what’s the bottom line? Like the Model 3, the Model Y has great potential. But it’s dependent on whether Tesla can master production of the Model 3 and apply those practices to the Model Y in a mostly seamless manner.

From a financial standpoint, it’s hard to see how Tesla can go on without a secondary offering or more debt — even if it meets its own production estimates for the Model 3.

One last note: Tesla has almost always missed its target numbers. So while reports say production is to begin in November 2019, this could easily be pushed back.