Amazon  (AMZN) – Get Amazon.com, Inc. Report is reportedly prepping to launch its own TV. Given Amazon’s position in the streaming world — through its Prime Video service and Fire TV products — it has an obvious negative implication for Roku  (ROKU) – Get Roku, Inc. Class A Report.

But that doesn’t mean Roku is doomed. Not by a long shot, in fact.

First, Roku is a leader in the secular digital video trend, as cord-cutting continues to show solid growth.

Second, Amazon is good at a lot of things, but it’s not the best at everything. There have been plenty of industries it’s tried to disrupt, causing huge initial selloffs in other stocks, before they eventually recover those losses as the news was more fear that substance.

Will that be the case with Roku? It’s hard to say, given that Amazon already has a foothold in streaming video. That said, Roku is the leader and the space continues to grow.


After a strong move earlier this week, the shares fell almost 6% on Thursday. At the low on Friday, Roku stock was down over 4%, but it has since erased more than half those losses.

Amazon is a holding in Jim Cramer's Action Alerts PLUS member club. Want to be alerted before Jim Cramer buys or sells AMZN? Learn more now.

I’m not a fortune teller, and when it comes to these two companies slugging it out, I do think Roku has a very good chance at avoiding Amazon’s “Death Star” tendencies. 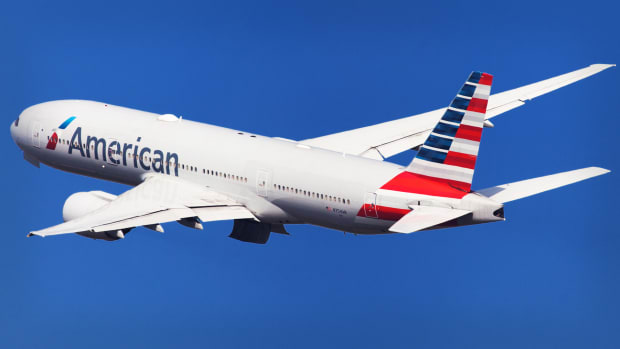 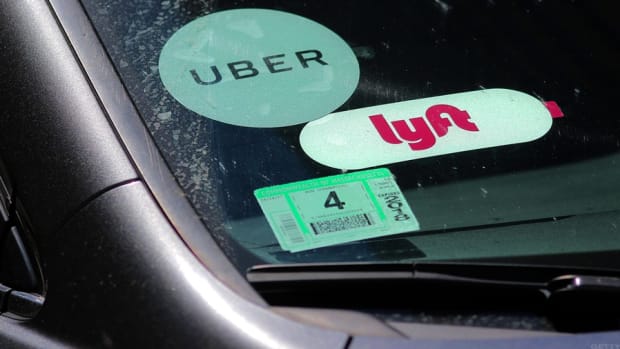 
That said, I’m here to look at the charts, not to guess the future video-streaming winner.

Roku made new 2021 lows in early May, bottoming with the rest of its peers amid a nasty bear market in high-growth stocks. In fact, the stock quickly rallied to all-time highs just a few months later.

Since then, though, Roku stock has struggled. On Wednesday, it looked like bulls were going to try to regain control, rallying the stock back up to the 200-day moving average.

That move has failed,

I would love to see Roku regain these marks, giving aggressive bulls a potential long position against Friday’s low.

Back above $350 and a retest of the 200-day moving average could be in the cards.

On the downside, I’m looking at the weekly VWAP measure as the must-hold support mark. A close below that puts the $275 to $300 range back in play.

Given the strength of the company’s recent earnings reports, it’s hard to bet against this name.

But if the technicals break, bulls may want to give it some time to either rotate over resistance or trade back into support.