Radio-frequency identification solutions provider Impinj (NASDAQ:PI) reported its fourth-quarter results after the market closed on Feb. 20. The company returned to double-digit revenue growth after dealing with a rough year of channel inventory corrections, and it now expects its typical growth trends to resume. Impinj is still not profitable, and its outlook called for a sequential earnings decline. But the top line is now moving in the right direction.

What happened with Impinj this quarter?
Impinj recorded its second consecutive quarter of revenue growth after three quarters of double-digit declines. Those declines were caused by a channel inventory correction that has now been resolved. The company shipped its 30 billionth endpoint IC during the quarter. Revenue was above Impinj’s guidance range of $31 million to $33 million. Gross margin was 47.1% on a GAAP basis, and 49% on a non-GAAP basis. Non-GAAP gross margin was down 1.5 percentage points year over year. Adjusted earnings before interest, taxes, depreciation, and amortization was a loss of $1.7 million, compared to a loss of $0.9 million in the third quarter. GAAP operating expenses were unchanged form the prior-year period, with an increase in general and administrative costs offset by a decrease in sales and marketing costs. Endpoint IC revenue grew by 25% year over year, and systems revenue grew by 37% year over year. Sixty-three percent of total revenue was from endpoint ICs, with the rest coming from systems. 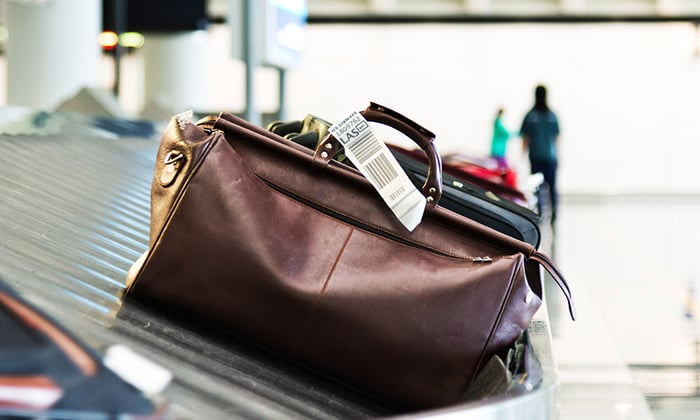 COO and President Eric Brodersen commented on the seasonality of the business during the earnings call:

Brodersen also confirmed that the inventory correction is behind the company:

As of today, we believe the inventory correction is resolved as we’ve said previously. And we do expect this period and going forward a return to more typical endpoint IC volume unit growth and trends overall. So from a channel inventory position, we believe that’s been completed and corrected.

Impinj provided the following guidance for the first quarter of 2019:

The first-quarter outlook features a much bigger loss than the fourth quarter, although that could be the result of seasonality and product mix. With the inventory correction in the rearview mirror, Impinj expects another quarter of double-digit revenue growth.