After Merrill Lynch raised its S&P 500 target to 2,450 yesterday, Stifel’s Barry Bannister raised his to 2,500 this morning. He explains why:

We see the S&P 500 rising to 2,500 (prior view 2,400 since 1/4/17). EPS have inflected up, rates are low (helps P/E), and we believe the Fed isnt even close to ending the bull market. We have preferred the “reflation trade” stocks which have stair-stepped higher since Jan-2016, most recently pausing since Dec-2016. Cyclical “P” in the P/E ratio leads the “E”, and we see S&P 500 EPS +15% y/y 2017 (reflation industry EPS leads) as pricing power and the yield curve facilitate both earnings recovery and Fed exit. We see a Goldilocks improvement without overheating in the U.S., just as world GDP improves and synchronizes in 2017. We see cracks starting to appear in 2018, with U.S. midterm political rancor, latent overseas economic problems and Fed rate hikes that weigh on stocks at a surprisingly low level (~2%). The S&P 500 could reach “peak optimism” among investors in 2018, followed by a bear market in 2019. 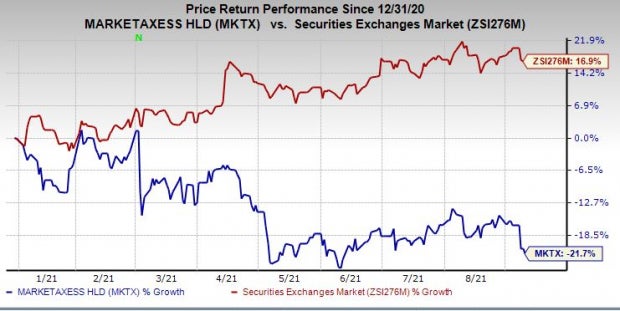