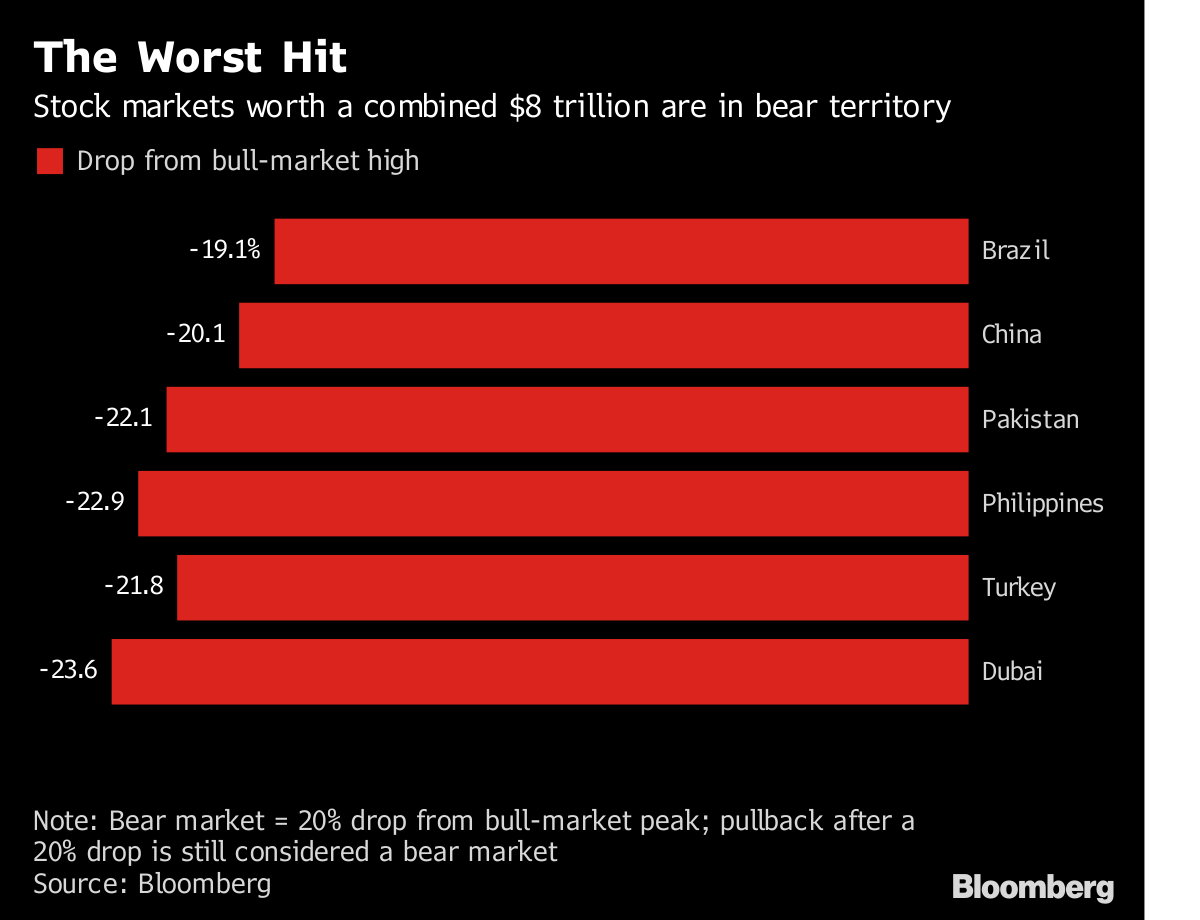 The Trump Rally is going ballistic on Wednesday, with U.S. large-cap stocks melting higher in what could only be characterized as a buying panic. The Dow Jones Industrial Average is less than 500 points from the 20,000 threshold and is up more than 8% from its pre-election low.

But as you probably know, the advance hasn’t been widely participated in. Areas like financials, industrials and basic materials stocks have led the way along with impressive gains in the U.S. dollar. Yet many other areas — such as international stocks, bonds, technology stocks and yield-sensitive assets — have been hammered.