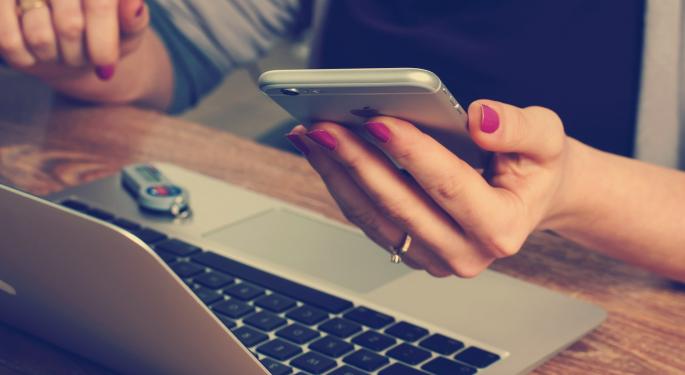 Many investors are saying it's merely a matter of when, not if, Apple Inc. (NASDAQ: AAPL) will exceed the $1 trillion valuation mark.

Apple's stock chart has been signaling "very strong" momentum dating back as far as summer 2016, Gordon said during a recent CNBC "Trading Nation" segment. Specifically, by drawing a parallel channel line on Apple's stock, the technical analysis would place Apple's stock within reach of $200 per share by the end of 2017, which would give it a valuation north of $1 trillion.

Apple's stock escaped Thursday's volatile session almost unscathed as opposed to the major indices which saw notable losses, including a triple digit decline in the Dow Jones and a 0.6 percent decline in the Nasdaq composite index.

However, at $200 per share, the technical analysis tools used by Johnson also implies that Apple's stock would be overbought.