It’s rather apparent that soda is not a growth industry. Under pressure from health advocates because of excessive sugar, which has been linked to a host of health issues including diabetes, heart disease, and obesity, soda has become a health risk that many people are avoiding. A handful of municipalities, including Philadelphia and Berkeley, California, now levy additional taxes on sodas and other sugary drinks.

Unsurprisingly, Coca-Cola, the biggest pure-play soda company, has seen its stock underperform the greater market in the last five years, providing investors a total return (including dividends) of 25% versus the S&P 500’s near-90% total return.

Against that backdrop, you might assume it’s best to avoid the soda industry altogether. However, there’s still a soda company for growth-oriented investors: National Beverage Group (NASDAQ:FIZZ). 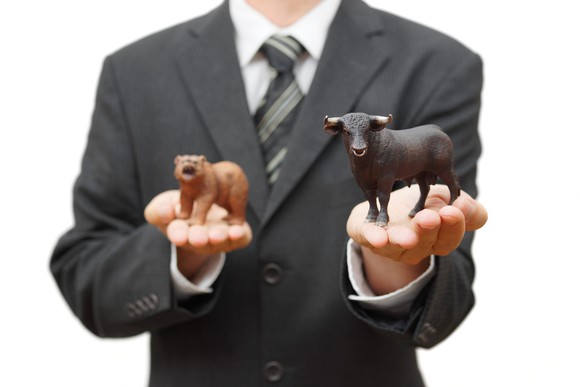 Investing legend Peter Lynch believed smaller retail investors had an inherent advantage over large money managers because of two principles: First, retail investors were unencumbered by the same rules Wall Street money managers had, as many can’t invest in small and mid-cap companies. Additionally, Lynch advocated a “buy what you know” mentality, as individuals often discover new trends years before stodgy Wall Street jumps on board.

Currently National Beverage Group is a true Peter Lynch stock. Many on Wall Street are unfamiliar with the popularity of the company’s signature LaCroix sparkling water product, or unaware of its tremendous growth, but that’s the point behind this buy thesis and a simple glance at your local grocer’s soda aisle should confirm the tremendous growth LaCroix is experiencing.

An overnight success, 30 years in the making

LaCroix is certainly not a new product. It’s somewhat ironic considering the beverage’s target market now, but the G. Heileman Brewing Company introduced the brand in 1981 as the “anti-Perrier” sparkling water beverage. For decades the brand performed well in the Midwest, but was relatively unknown outside of the region. Two advertising breakthroughs have led to LaCroix’s newfound popularity: First, a early 2000s rebranding campaign that changed the cans to bright, bold colors to attract shoppers. The redesigned can won a packaging design award and boosted sales.

The second change was a savvy digital marketing campaign that caught the legacy brands by surprise. Unlike Coca-Cola and PepsiCo, the company eschewed traditional advertising mediums like television and focused on influencers and organic word-of-mouth marketing on Facebook and Instagram.. These changes resonated with digitally savvy, health-conscious millennials, with a focus on women, and the drink has attained nearly cult-like status.

Look for growth to shift into high gear Since 2008 the company has grown its top line only 4.3% annualized. However, as LaCroix continues to command a larger percentage of total revenue, growth will kick into high gear. As the chart above shows, the last two years the company has posted 9.1% and 17.3% annualized growth, respectively.

Finally, incorporating growth, the stock is relatively cheap in relationship to its peers: Versus Coca-Cola and Pepsi’s valuations of 20-times and 18-times estimated future earnings, respectively, National Beverage trades at 24 times even after nearly doubling last year. It’s likely to continue as less-digitally savvy consumers discover the product. Investors may want to put this relatively unknown name on their shopping list before Wall Street catches on.