Global stock markets rose Wednesday, with broad gains in Asia after equities in Europe and the U.S. partially reversed their start-of-week declines.

Volume in Asia was muted because of a holiday in Japan and ahead of an expected Federal Reserve interest-rate increase and updated economic projections.

Hong Kongs Hang Seng Index
HSI, -0.43%
lost half its earlier increase in afternoon trading but was still up 0.6%. Shares of Chinese developers shed some of their earlier gains after upbeat sales data while internet heavyweight Tencent
0700, -0.86%
lost its early 2% advance ahead of its 2017 report later Wednesday. 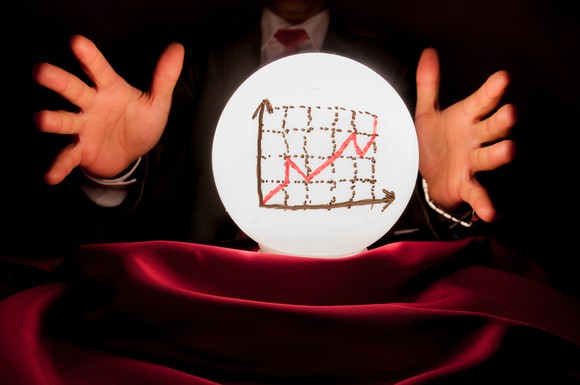