U.S. equities finished mixed on Monday amid quiet trading as focus remained on the aftermath of Hurricane Harvey and the heavy flooding in Houston. But there was action if you knew where to look, with precious metals in particular on the move.

A few dynamics are driving this. For one, headlines are being filled more and more with dread about the approaching debt ceiling debacle. Two, the Federal Reserve is preparing for the start of “quantitative tightening” next month. And three, stocks look vulnerable to a pullback here as breadth continues to narrow, risk measures remain red-hot, and valuations are at extremes.

Elsewhere, Treasury bonds were mixed, the dollar was under pressure, gold gained 1.3% and oil fell 2.7% as Harvey caused refineries to shut down and would worsen the crude oil oversupply. 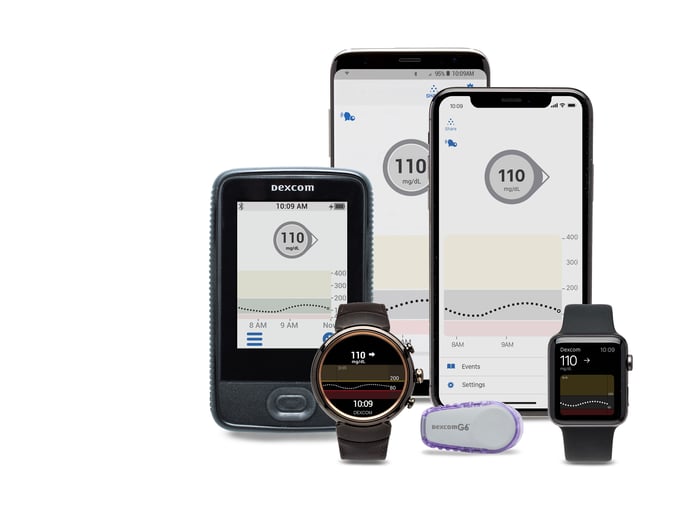