Sen. Bernie Sanders (I-Vt.) recently proposed a plan to expand the federal estate tax. Not only would Sanders’ plan make more estates subject to the tax, but it would also create a series of tax brackets that apply to estates of various values with a top marginal rate of 77%.

With that in mind, here’s a rundown of the details of Sanders’ plan, as well as where it could fit into other plans to increase taxes on the rich. 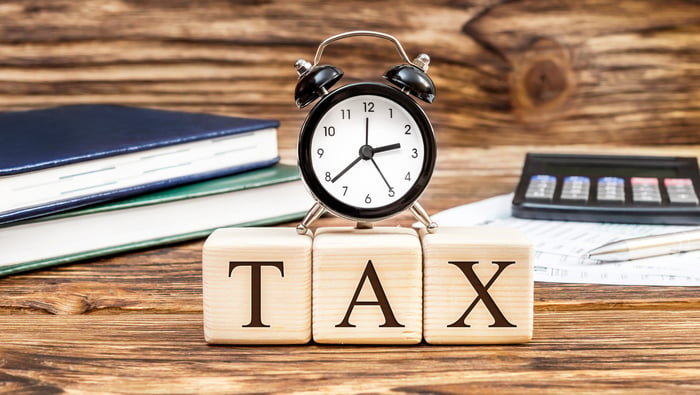 Sanders plans to introduce legislation known as the “For the 99.8% Act,” which would dramatically expand the estate tax in the United States.

Under the plan, the tax would affect estates valued at more than $3.5 million. Sanders estimates that this is about 0.2% of the country, which is where the legislation gets its name. So, to be perfectly clear, unless you died with an estate worth more than $3.5 million, Sanders’ plan wouldn’t affect you whatsoever.

Furthermore, there would be a series of four estate tax brackets, which would charge higher tax rates on the largest estates. The lowest marginal rate would be 45% on estates valued at less than $10 million to a massive 77% tax on the value of estates in excess of $1 billion. Here’s the entire proposed estate tax structure:

It’s difficult to say how much additional tax revenue this could result in, as the estate tax only is levied when an individual dies. Sanders’ staff claims that from billionaires alone, the plan would raise an additional $2.2 trillion (presumably in 2019 dollars). Over the next decade, the estimate is for $315 million in additional tax revenue.

For comparison, the 2019 estate tax only affects estates valued at more than $11.4 million per person, or $22.8 million per married couple. And the effective estate tax rate is a flat 40% rate on the taxable portion of all estates.

Many ways to tax the rich

In what is becoming an early theme of the 2020 election cycle, Sanders’ plan is just the latest in a recent string of proposals by Democrats to increase taxes on the rich. Representative Alexandria Ocasio-Cortez (D-N.Y.) recently made headlines with her call for a 70% tax bracket on income over $10 million, and Senator Elizabeth Warren (D-Mass.) wants to impose a wealth tax on the richest Americans.

And to be clear, Sanders doesn’t want to only raise the estate tax. He also supports a wealth tax, similar to Warren’s proposal, as well as a higher tax rate on top earners, as Ocasio-Cortez proposed. In short, Sanders wants to make sure the wealthiest Americans pay their fair share by going after the issue from several different angles.