Asian stocks headed for a muted start to trading Wednesday after a rally in U.S. oil stocks helped the S&P 500 close higher even as concerns linger over the impact of potential global trade restrictions. Chinese assets will be in the spotlight again with both the currency and stocks under pressure.

Futures for equity indexes in Japan and Hong Kong were little changed after the S&P 500 Index climbed back above its average level over the past 50 days. Energy companies led gains in American shares after oil rose above $70 a barrel following reports the U.S. is pressing allies to halt imports of Iranian crude. The dollar jumped versus major peers and Treasuries steadied after recent gains.

Investors focused on the simmering trade tensions are awaiting more clarity from the White House on its plans. President Donald Trump signaled he may take a less confrontational path toward curbing Chinese investments, backing down from earlier reports that the U.S. would bar Chinese money in certain technologies. As traders fret over the immediate outlook they also have doubts about the longer-term path for U.S. rates; the Treasury curve is the flattest in years, stoking fears about the prospect of a recession.

Meanwhile, in China, a deepening sense of unease is rippling through markets. The benchmark Shanghai stock index has tumbled 20 percent in just five months to enter a bear market. The yuan posted its longest losing streak in four years in Hong Kong. 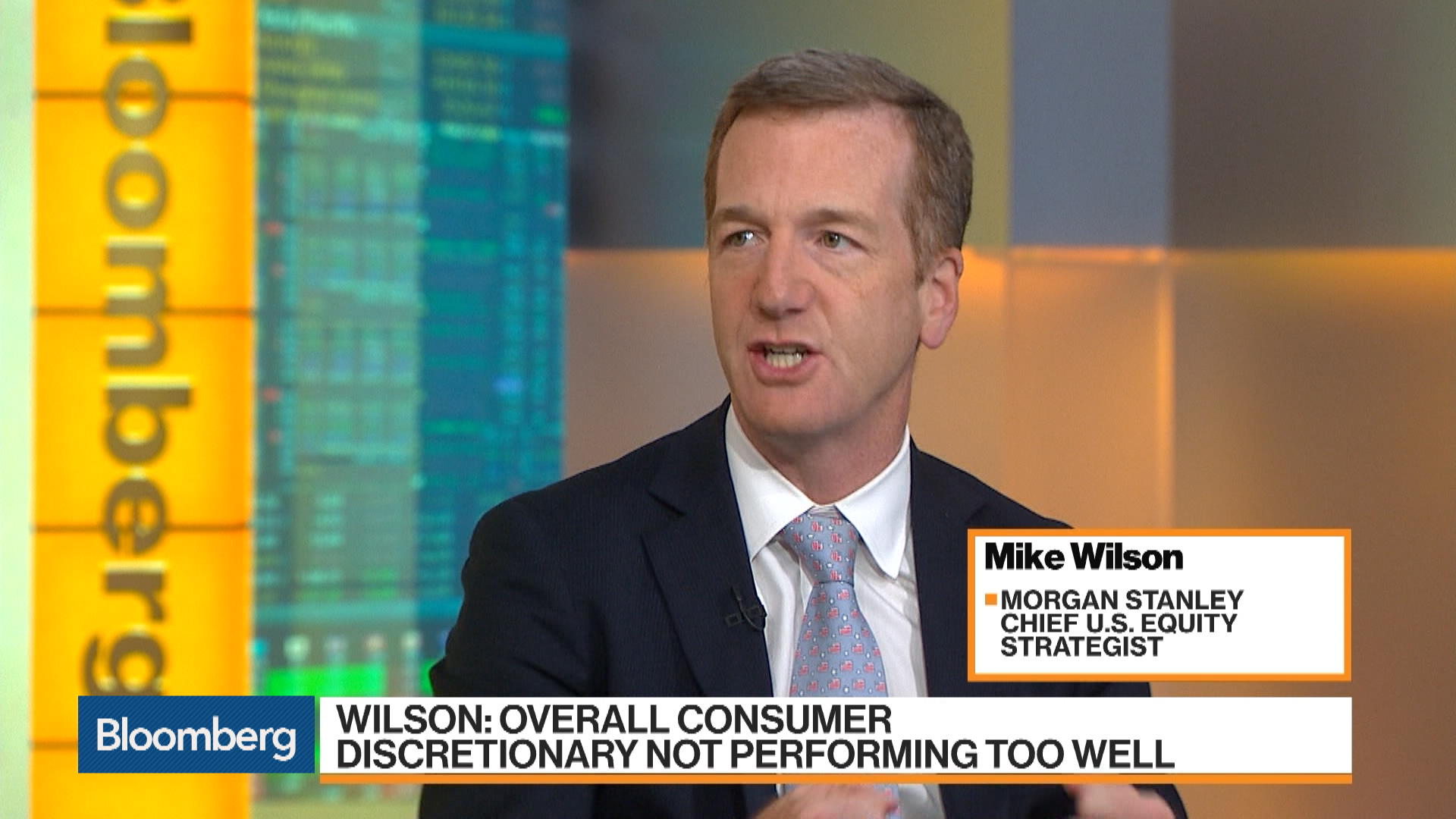 Elsewhere, the pound weakened as a new Bank of England member spoke about the risks of raising interest rates too fast. Metals retreated, with zinc falling a ninth day and gold touching the lowest price this year.

These are key key events coming up this week:

New Zealand and Indonesia monetary policy decisions on Thursday. U.S. personal spending probably increased in May for a third month, economists forecast ahead of Friday’s data.China manufacturing and non-manufacturing PMI are due on Saturday.

Here are the main market moves.

StocksFutures on Japan’s Nikkei 225 were trading close to the level seen at the close of the cash equity market in Tokyo Tuesday. Futures on Hong Kong’s Hang Seng Index added 0.1 percent. The S&P 500 rose 0.2 percent. The MSCI Emerging Market Index sank 0.3 percent to the lowest in 10 months.CurrenciesThe Bloomberg Dollar Spot Index increased 0.3 percent, the first advance in a week.The euro traded at $1.1648 after sliding 0.5 percent Tuesday.The yen traded at 110.03 per dollar.BondsThe yield on 10-year Treasuries was at 2.88 percent.CommoditiesWest Texas Intermediate crude increased 3.8 percent to $70.68 a barrel.Gold held at $1,258.99 an ounce.