You may not yet realize it, but there’s no one age at which everyone starts collecting Social Security. You can actually begin collecting as early as age 62 and as late as age 70. The most commonage, though, is 62 — and that’s usually because people simply need that income.

If you can afford to hold off a little, you may want to start collecting your Social Security benefits not early or late but right on time. Here’s a closer look at what “on time” means for you and why it might be your best time to start collecting. 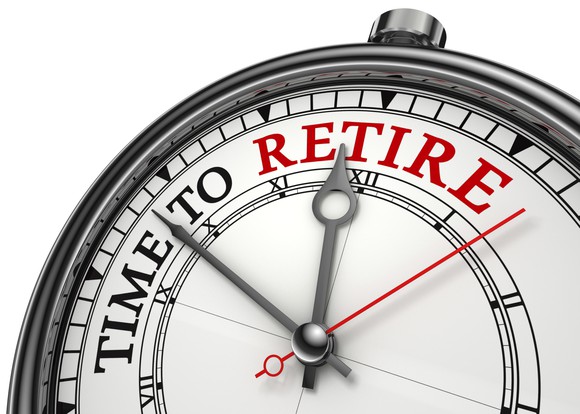 After glancing at the table above, you might reasonably conclude that you should wait until age 70 to start collecting, for the bigger checks. Read on, though, because not everything is as it appears. Here are three solid reasons why you might want to start collecting on time — at your full retirement age: 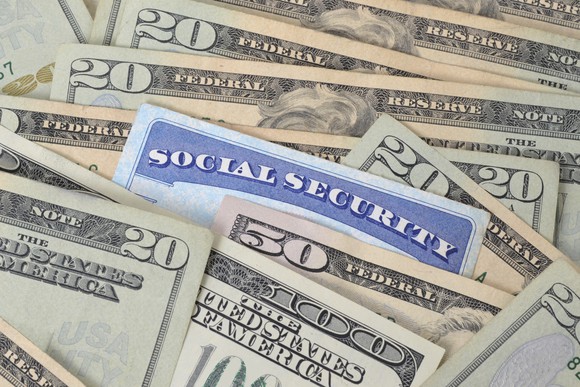 1. You may not gain much by delaying

While that 24% increase in your benefits if you hold off until age 70 can seem like a no-brainer goal, think again. Yes, the payments will be significantly bigger — but you’ll be receiving a lot fewer checks. If you delay starting to collect from age 67 to age 70, you will miss out on three years’ worth of payments — that’s 36 payments.

Here’s an underappreciated fact: If you live an average-length life, the total dollars you receive from Social Security in your lifetime isn’t likely to be as different as you thought, no matter when you start collecting.

That’s because the system is designed to be a wash for those with average-length lives. The Social Security Administration has explainedthat, “If you live to the average life expectancy for someone your age, you will receive about the same amount in lifetime benefits no matter whether you choose to start receiving benefits at age 62, full retirement age, age 70 or any age in between.”

Of course, it does sometimes make sense to delay starting to collect, such as if you want to keep working full time or if your family history suggests that you’ll live a very long life. For most people, though, starting to collect those checks on time — or, if we can swing it, even earlier — can serve us well.

2. You can avoid benefit deductions if you’re still working

Here’s another reason to not start collecting before your full retirement age: If you plan to start collecting your benefits early and then keep working to a significant degree, you may end up receiving smaller checks than you expected. As the Social Security Administration has explained:”If you’re younger than full retirement age during all of 2018 [and collecting benefits], we must deduct $1 from your benefits for each $2 you earn above $17,040.”The year you reach your full retirement age, the earning limit jumps to $45,360, and the penalty decreases to $1 withheld for every $3 earned above the limit.

It’s not as bad as it sounds, though. Those deducted dollars aren’t lost. Instead, they’re factoredinto the benefit checks you receive later, which end up increased. And once you pass your full retirement age, you won’t be subject to these deductions and can collect your full benefits.

3. You can position loved ones to receive more money

Finally, waiting until your full retirement age can be smart if it’s part of a plan to maximize benefits for your loved ones. For example, if you’re married and die before your spouse does, he or she may collect your Social Security benefits instead of their own if yours are greater. So by delaying to collect and making your checks bigger, you can leave them with a greater income. (It’s not only spouses who might collect survivor benefits– children and others sometimes qualify.)

Another reason to start collecting your benefits on time is if you’re married and there’s a significant difference between your earnings and those of your spouse. If your spouse has been a higher earner, he or she will collect fatter checks than you — especially if they can hold out until age 70 (if one or both of you expect or hope to live long). If you’re the one expecting smaller checks, you might start collecting your benefits on time, so that the two of you have some Social Security income arriving earlier, and then later you’ll be collecting both benefit payments.

There are many strategies for how to best time your Social Security benefits and for maximizing your benefits. It can be tough deciding whether to start collecting early or late, and so simply splitting the difference and starting on time can be an effective compromise.