I’ll be upfront: I think that shares of audio chip specialist Cirrus Logic (NASDAQ:CRUS) represent a good investment opportunity ahead of the launch of Apple’s (NASDAQ:AAPL) new iPhone generation. Cirrus’ shares have been beaten down in no small part due to sales of iPhones during the current product cycle proving disappointing, but I think that Apple’s upcoming iPhone product line could be compelling enough to help drive more impressive unit shipments in the coming fiscal year. 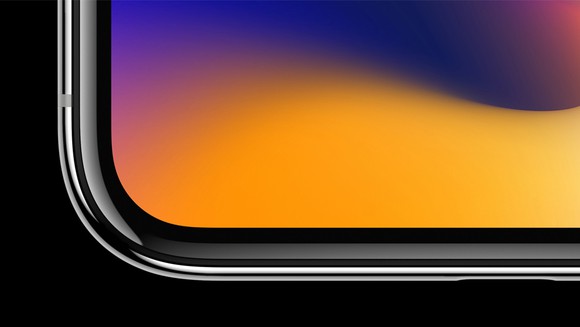 Nevertheless, while I like Cirrus Logic here, there are some important risks that both current and potential investors in the company’s shares need to be aware of. Here are two big ones.

According to Cirrus Logic’s most recent 10-K filing with the SEC, 81% of the company’s revenue came from sales to Apple. That figure was up from 79% in the year prior and 66% in the year before that. Cirrus Logic is highly dependent on Apple and that dependence is growing, not shrinking.

Although the rumor mill hasn’t indicated that Apple is working to cut Cirrus Logic out of its future products, the reality is that Apple has a penchant for vertical integration and is ruthless about cutting out faithful, longtime suppliers.

Remember Imagination Technologies, the company that dutifully provided Apple with graphics processor intellectual property for close to a decade? Well, Apple decided back in 2017 to stop licensing that supplier’s technologies and, instead, opted to roll out its own in-house graphics processors. Imagination’s shares cratered before it was ultimately sold off to Canyon Bridge, a venture capital fund.

More recently, longtime Apple power management integrated circuit (PMIC) vendor Dialog Semiconductor (NASDAQOTH:DLGNF) recently announced that Apple would be multisourcing the main PMIC chip for the upcoming iPhone models. The second source to Dialog Semiconductor is widely believed to be Apple itself. Although Dialog will still be supplying Apple with various PMIC and sub-PMIC chips, I wouldn’t be surprised if it were only a matter of time before Dialog Semiconductor were entirely cut out.

The bottom line is that because Cirrus Logic depends so heavily on Apple for its revenue, should Apple decide to go with an alternate supplier (which, frankly, would most likely be Apple itself), Cirrus’ business could be toast. This is by far the biggest risk to Cirrus Logic shares, in my view.

Remember that ahead of the current iPhone product cycle, virtually every analyst was predicting that Apple would enjoy a “super cycle” thanks to the introduction of the new, redesigned iPhone X. Although Apple has seen its iPhone revenue grow substantially year over year during the first half of its fiscal year 2018, iPhone unit shipments were up only modestly during that time. Everyone who expected a “super cycle” — including yours truly — was dead wrong.

Key factors that impact demand include overall economic health, consumer upgrade rates (these have been slowing), competitive pressure in terms of both product capabilities and pricing from other smartphone makers, and the quality of Apple’s marketing push for the new phones. Additionally, Apple has yet to disclose the pricing of its upcoming iPhone models (it’s all guesswork at this point), so Apple’s overall unit shipment performance could depend heavily on how Apple prices its upcoming products.